The Humvee Replacement – Here it is!

Humvee has with no doubt become a symbol of the American war machine, and has played an important role in military operations all over the world.

When the Humvee retires – this is the substitute

The powerful SUV Humvee has been around for over three decades, and its more or less a icon in the motor-world at this point – but during the last years production has been stalled, and the model has been put out of service.
A new light tactical vehicle, both tougher and safer than the Humvee, however; will take its place.

The famous Hummer made its premiere as an Army vehicle  in 1984 and was first used in a real situation in Panama in 1989. The car model became a worldwide celebrity during the Gulf War when the images of it in action was broadcast-ed out all over the world. 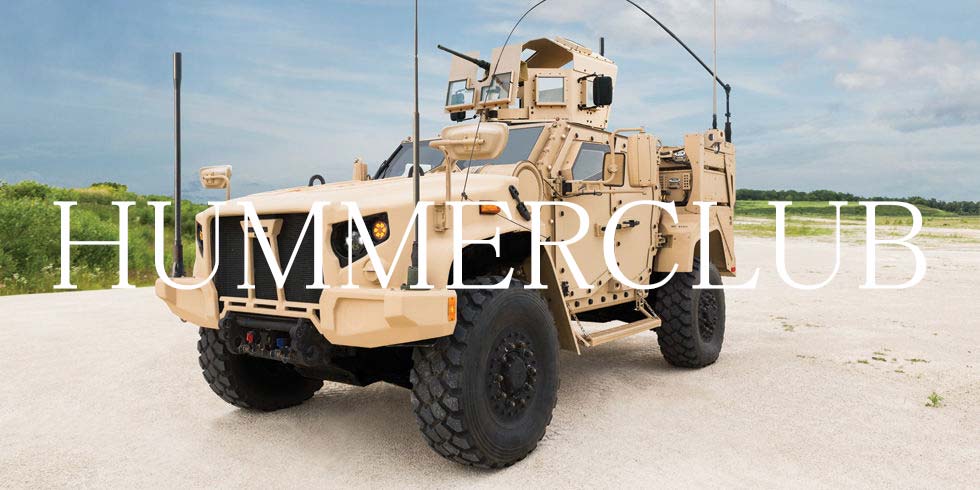 A civilian version was built

This publicity aroused interest even among private motorists; which led to the construction of the civilian version of The Hummer.

The Hummer was for a period a popular accessory for rich Americans, but dropped quite quickly its glory. The wide car was both difficult to park and generously thirsty for gas.

The company that won the big contract and will build the first cars for 6.7 billion US dollars called Oshkosh Corporation – a company that previously built significantly tougher vehicle than the Humvee.

The new vehicle has undergone a number of tests and will initially be produced in 17 000 copies. Some technical specifications are not yet public, but the manufacturer claims that the vehicle “has ballistic protection as a light tank and terrain, and the capability of a Baja racer”.

The awesome L-ATV was in 2015 selected as the winner of the JLT Vehicle program according to Wikipedia. It did also receive an production contract for almost 17,000 JLTVs. Manufacturer Lockheed Martin did file a protest of the award in Sept 2015, but later withdrew its protest during the beginning of 2016. The U.S. Army ordered 657 trucks in March of 2016 – and this was the first real order for the truck.