It was in September last year that former Volkswagen engineer, James Liang, was guilty of having been involved in the development of software that could detect when a vehicle was tested. He was charged with two cases of fraud and violation of the US environmental regulations in connection with the diesel scandal. 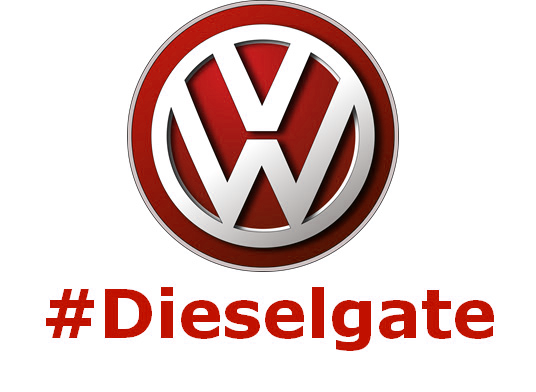 An important player for dieselgate

The former engineer had been working as a diesel expert at the car manufacturer for over 30 years, and since he have collaborated with prosecutors in their search for people higher up in the Volkswagen hierarchy. According to prosecutors, he has provided them with “a perspective from the inside of how a company lost its ethical ideals in pursuit of increased market share and profits.”

The engineer’s attorney considered that a penalty which meant a 21 month house-arrest was enough, while prosecutors applied for a 36-month prison-sentence.

The judge in the case, on the other hand, felt that Liang, in his role as an expert; was an important player in the evasion of fraud and sentenced him to 40 months in prison and $ 200,000 to pay in fines. The judge also wanted to send a signal to other engineers in the industry who could be asked by their employers to commit illegal acts.

In total, eight (both present and former) – Volkswagen executives are charged with their involvement in the dieselgate-scandal, and one of them is at risk of being sentenced to 169 years in prison.

In the aftermath of the diesel gates scandals, justice is now going to be served. In addition to multilateral fines for the company; managers now risk being imprisoned. Oliver Schmidt, head of the company’s compliance department in the United States, is at risk of 169 years in prison.

Even though, as we have been told, legal proceedings in Europe and Australia involving diesel ports and Volkswagen, are in progress, it is in the United States that the major legal targets still are in place. The company has already received a fine of 39 billion, and more fines are expected, possibly equivalent to as much as 300 billion dollars.

Down to an individual level

Now it is also beginning to descend to the individual level in court proceedings, where Volkswagen executives will be put in the light. Among these are Oliver Schmidt, who was in charge of Volkswagen’s compliance department at the company’s environmental and development center in Michigan, USA, between 2014 and 2015, which means extremely responsible for compliance with the rules and laws in the country. Schmidt was arrested when he was traveling from the US back to Germany a airport Ford Lauderdale, California, in January 2017.